The Benefits of Learning Binary Code 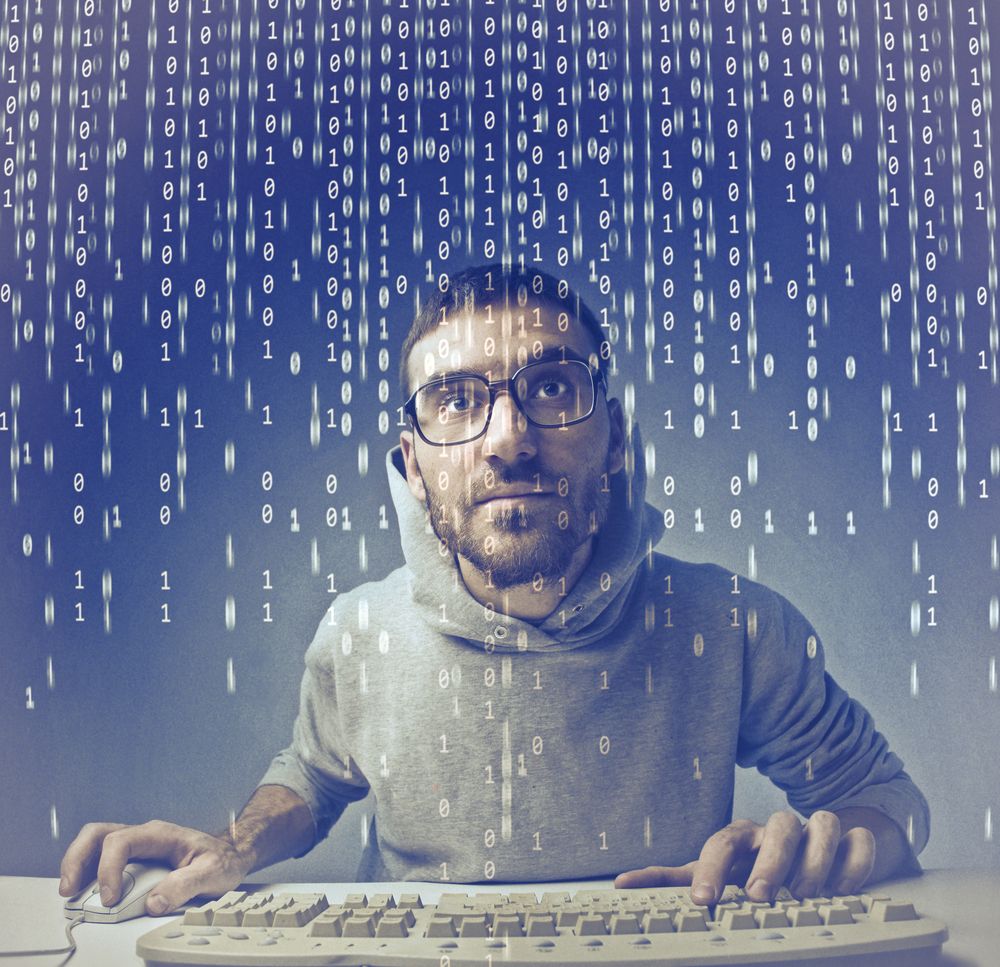 A lot of people think that binary code is obsolete today. Sure, technology may have gone through numerous innovations throughout the years, but binary code is still powering all digital devices.

Learning binary code is a great idea if you fall into one of the following categories:

In this article, we will explore what binary code is, and how useful it is to learn binary code.

What is binary code?

Binary code is a numeric system where only two numbers, 0 and 1, are used to represent data and instructions. 0 and 1 are called the binary digits, or bits.

Even though a computer allows you to view text, images, videos, and audio, it doesn’t understand any of that. The only way a computer can understand your instructions is by converting them to binary code.

Your smartphone also uses binary code. Apps, photos, videos, and songs on your phone are stored in bits. Bits are very tiny and can be stored on transistors. Most smartphones have a few million transistors embedded in their processors.

How does binary code work?

0 and 1 stand for off and on, which is why they are used in a switch. A switch is a device that allows current to pass through a circuit. Switches are important because computers run on electricity.

There are a few reasons why binary code has worked so well throughout the ages. The first reason is that 0 and 1 are really simple to use. Computers are accurate and fast, but they can’t do anything without a power source and instructions from humans. In essence, computers are dumb, and 0 and 1 are very simple concepts. They stand for on and off.

The second reason why binary code is a great system is because of the ease with which binary digits are stored. Although there are so many 0’s and 1’s needed to represent a single character, (for example, letter ‘a’ is represented by 01100001) binary code is small and simple enough to be stored in a tiny transistor.

Binary code is the only language that computers understand. No matter what language or format we present to a computer, all instructions are converted to binary numbers. Computers use ASCII (American Standard Code for Information Interchange) to convert text to binary numbers. Each letter in the alphabet is assigned an ASCII value that a computer refers to when you give them instructions in text form.

Why is binary code useful to learn?

Every day, there is a computer enthusiast out there who wonders if she should learn binary code. Go for it! While it won’t be necessary to know the binary code for every letter of the alphabet, you will need to know how to convert decimal numbers to binary numbers and vice versa.

Here are the reasons why you should learn binary:

1. Learn binary code so you can know more about how computers function.

When working with computers, it is important to know how computers function, so you can understand them better. If you are a computer enthusiast, you will benefit a lot from learning how a computer works. Learning binary code can help you diagnose computer problems and figure out solutions because you understand what is going on inside the computer.

If you want to be a programmer, you need to learn binary code. Programmers are the middlemen between computers and the end-users. They are the ones who learn the language of computers so they can create new instructions for the computer using programming languages.

3. Binary code is a fun way to send encrypted messages to your friends.

Do you need to send someone a coded message? Binary code can be the perfect code for that. You can start by encoding your message using a binary code translator. Your recipient can then enter the code into a binary to text converter so that they can read your message.

Check out: How to Write Your Name in Binary Code

If you are interested in becoming a programmer, it would be a good idea to learn about other numeric systems. These may include the octal system and more importantly, the hexadecimal numeral system.

You may have come across hex codes when selecting colors online. For example, the hex code for yellow is #FFF000. Programmers need to learn the hexadecimal system so they can create instructions for computers.  The hexadecimal number system uses 16 characters. These include integers from 0 – 9 and letters from A – F. Writing code is simple in hexadecimal. That’s because it’s easier for humans to remember a short string of integers and letters instead of a long string of 0’s and 1’s.

Convert binary to hexadecimal to see the difference between the binary system and the hexadecimal system.